Learn to manage risks involved in the stock market

HomeLearn to manage risks involved in the stock market 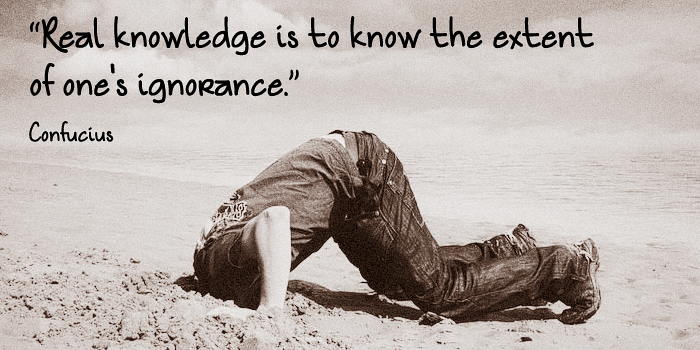 Mr Rajesh is new to investing in the stock market. He has no knowledge regarding investing. He follows his friend’s advice on the same. He has heard stories of big money made in the market by some of his acquaintances. For the past three months, he has been getting rewarded regularly. Hence, he begins to feel that it is very easy to make money in stock market. He starts increasing his exposure in the market and puts his entire savings. He is unaware of risks involved with such a decision. Now, the market has a sudden drop. This reduces his investment value. He gets worried. He watches business channel news where all officials are giving hopeful comments. So he thinks that this market drop is temporary and the market will surely come back. So he buys some more stocks with borrowed money. However, the market drops some more. Now he is losing big money. With every passing week his investments are falling deeper and into red. By the time he sells his investment he has lost his entire savings.

Why did Rajesh lose money? He lost money because he was ignorant of market risks. He had not studied the market behavior which leads the business cycle. Markets move ahead of business fundamentals. Hence, markets drop before business environment changes to downturn. What he did not know hurt him and cost him his savings.

Being ignorant does not mean being stupid on permanent basis. It only means lack of knowledge and that you have something to learn.

Ignorance is not bliss. What you do not know, can hurt you badly. You may take massive risks unknowingly.

Individuals with superficial information about markets are also taking risks that can harm them. Such people do not check their knowledge for correctness and they display false confidence. This leads them to fool themselves and others around them.

Sometimes, you may get lucky but often you may pay a big price for ignorance. This is true for your health too. People are unaware of many health risks that they take and pay big price later.

Similarly, advertisements are used by financial advisors to entice customers. They do not educate clients regarding the risks. Do not go by advertised returns and fake promises. Get educated first. Finance industry uses complicated terms that make things difficult to understand and want to manage our money so they can get their commissions. Our investment is at risk while they get paid with no risk in market.

We, as humans, are biased to belief. Being skeptical is tougher. We go by first impression. This can be very costly. Finance scams prove this over and over.

We train the traders/investors to trade on the basis of our tested trading systems. We help them to become independent in trading.